This week on the podcast we’re joined by class teacher and PE Coordinator Louisa Mulvey.

Who is Louisa Mulvey?

Louisa is a qualified teacher based in Hampshire. Louisa has been working in primary schools since 2014 where her career began on the sunny, leafy side of Wimbledon Village. Louisa spent three years teaching PE exclusively before qualifying in 2017 where she managed the role of class teacher alongside PE coordinator.

At the beginning of Louisa’s third year in teaching she decided she needed to progress her career and gained qualified teacher status (QTS) through Schools Direct. Louisa began at a new school, training on the job whilst assisting the PE coordinator with competitions.

Louisa then moved schools to begin her NQT year, settling into the role with ease; before the end of the year Louisa was promoted to PE coordinator. Balancing class work and the PE coordinator role could be a challenge, but because Louisa’s role was clearly outlined within the school, she felt like she had full control over it whilst enjoying great support from the head. Louisa continued to enjoy her PE teaching and took children to numerous tournaments across the borough.

After leaving London and a brief hiatus from teaching and working in a pie shop, Louisa began a new role in Hampshire. Louisa began the role mid-year, and it was on her second day that the country went into lockdown. As a result, Louisa was unable to get to know colleagues and was given a jumble of classes on her second day with absolutely no knowledge of the logistics of how things worked around the school.

After around 3 months, Louisa started to get the hang of things and was allowed to begin PE teaching, with the addition of strict cleaning protocols. The following school year saw things get back to normal, PE was allowed to resume properly, and Louisa was delighted to take on the role of PE lead alongside an already established team of three. Working alongside a larger team was new to Louisa and at times it was confusing to ascertain who was meant to be doing what. At times there could be divided opinions on things such as how the PE budget could be spent. However, Louisa was pleased to get stuck into the role and quickly began organising lunchtime athletics trials and drawing up school teams for interschool competitions.

Louisa’s advice to anyone taking on the role of PE coordinator is to take charge of your role, ensure to clearly establish and (where necessary) divide responsibilities as there is nothing more frustrating in teaching than ‘too many cooks’…

What’s discussed in the episode?

Available to listen wherever you get your podcasts.

Subscribe to be the first to hear new episodes every week.

business of the year

networker of the year 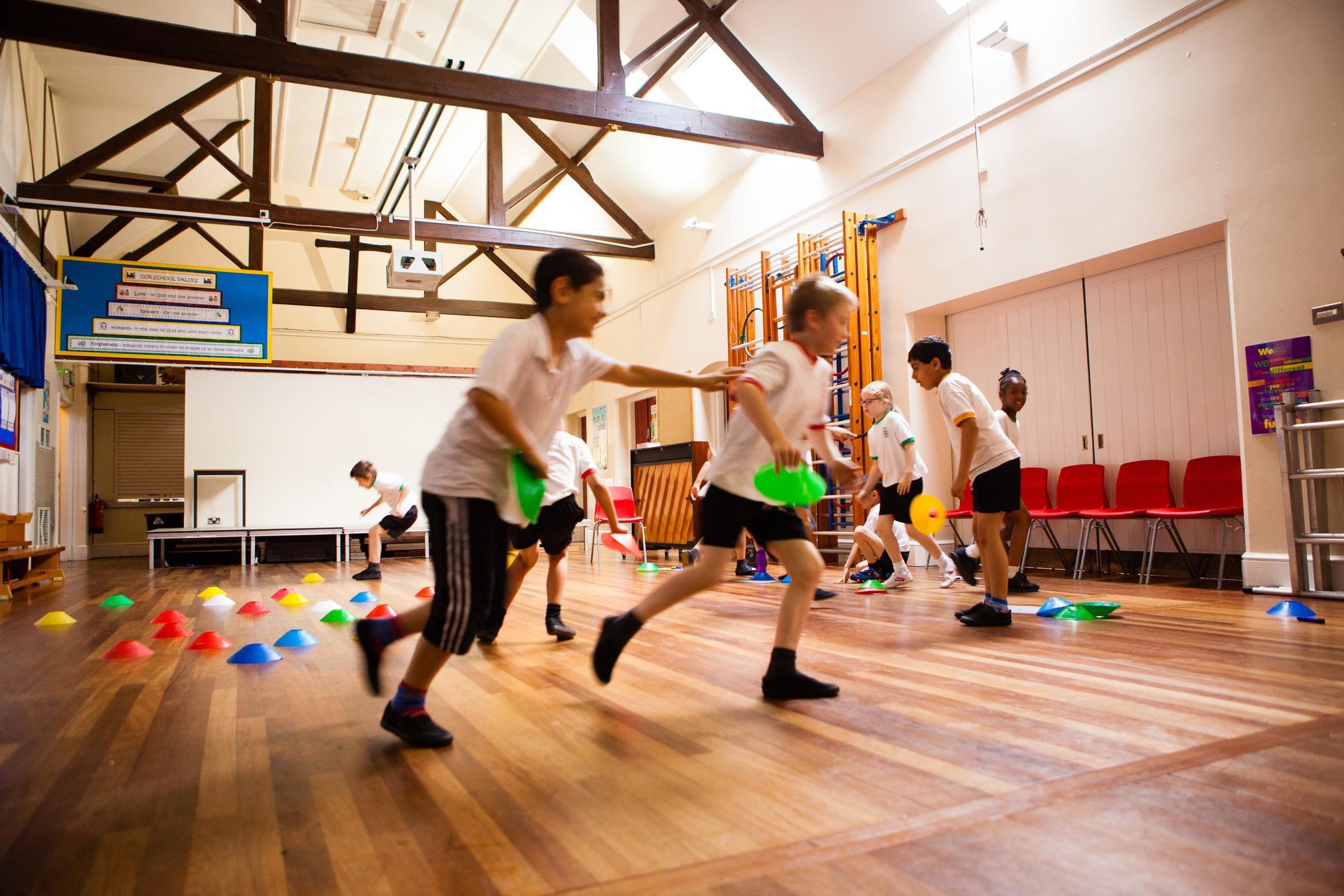